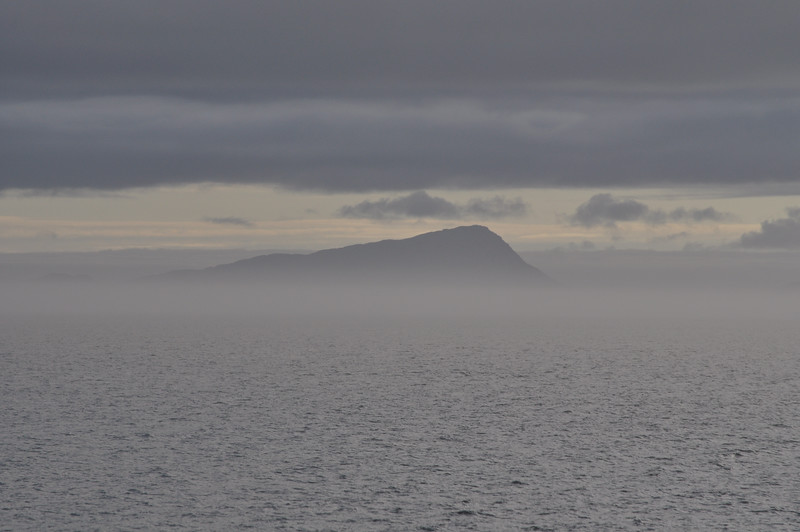 Welcome to my website, which describes my railway activities, in the garden and elsewhere.

I'm a member of Southport Model Railway Society, in the north-west of England, and I look after the club's website. My main interest is in 16mm live steam.

I'm also the webmaster for Southport Model Engineering Club, which has a 32mm track, as well as 3.5", 5"  and Gauge 1 lines.

I volunteer at the West Lancashire Light Railway, and have done the occasional trackwork day on the Ravenglass & Eskdale Railway.

I run the live-steam layout Hundred End at West Lancs, and their portable layout the Middleforth Light Railway. I also maintain their website.

I have my own portable 16mm layouts Kingsdown Roads and Walmer Bridge, and a railway in the garden called the St Aubyn Light Railway.

The background photo is of the north-western edge of Skye, taken from the Lochmaddy ferry on a sleeper trip in June 2010.

My photo was taken by Jim Ford at Tiger Hill, Darjeeling in 2004, with Everest, Lohtse and Makalu in the background.